Prince Harry and Meghan Markle have reportedly turned their backs on another friend as Jack Whitehall became the latest to have been ‘banned’ by the couple.
The comedian revealed he was no longer allowed to see the ex-royal after referring to him as ‘ginger nuts’ at the Royal Variety Performance.
The 33-year-old, who spends a lot of his time in LA near the couple, said he thinks the gag was the reason he was ‘ostracised’.
Jack told a crowd at the London Palladium in the West End this week he was concerned his 2015 joke had led to him being shunned.
He shared his speculation at The London Palladium during his tour, How To Survive The Summer Holidays. 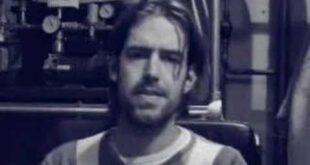 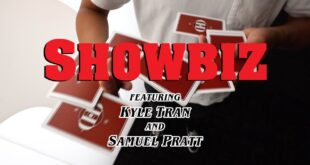 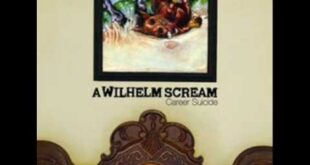 a wilhelm scream – I Wipe My Ass With Showbiz